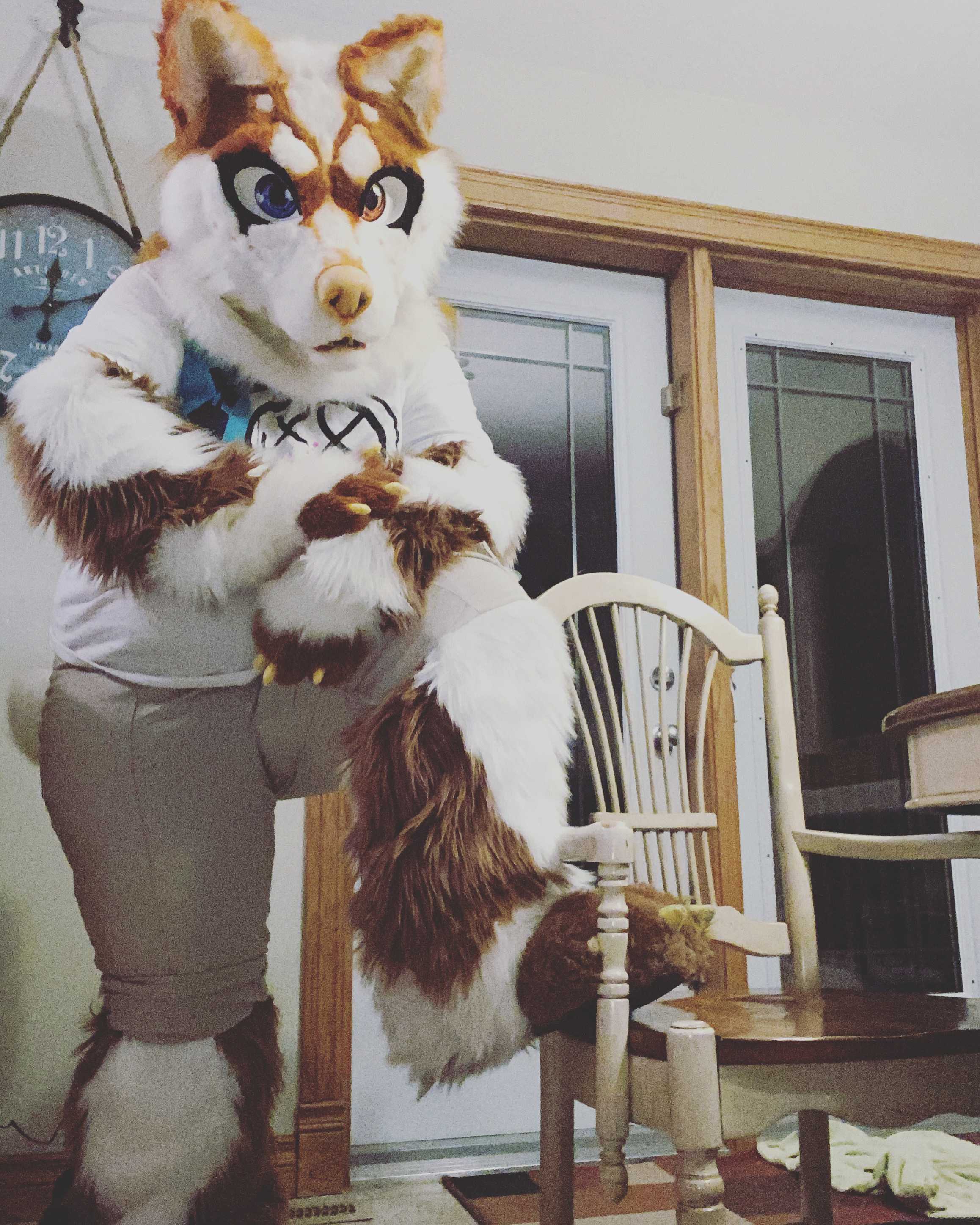 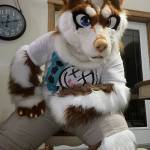 I actually almost forgot but I had an announcement that I wanted to make, because it’s important to me.

I finally found Salem a new forever home, she was mailed about a week ago and is with her new owner. We agreed on a trade for a fursuit that I have wanted to own for a long time!

Introducing Kiwi the Husky, a fursuit head paws made by in-a-jiffy! creations, and a tail made by Wereren. In fact she was actually owned by Wereren for awhile and refurb by them, which they did a great job. And of course her new paws were made by her owner previous owner Oasis_angel a fursuit maker, and who i traded with!

I hope you love her as much as I do, I’ve been struggling with finding a fursona and I’m giving kiwi that chance. So I’m taking her on and seeing if she redirects me and my personality 😊 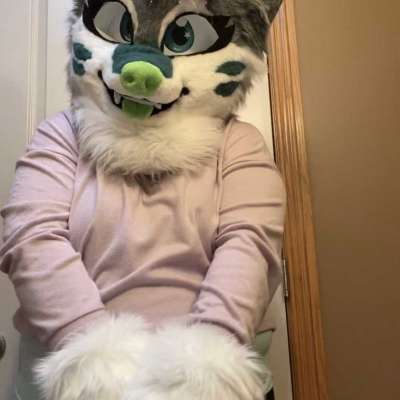 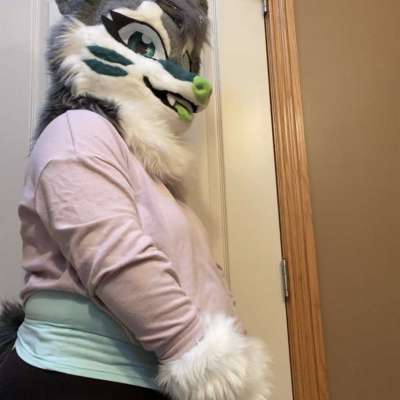 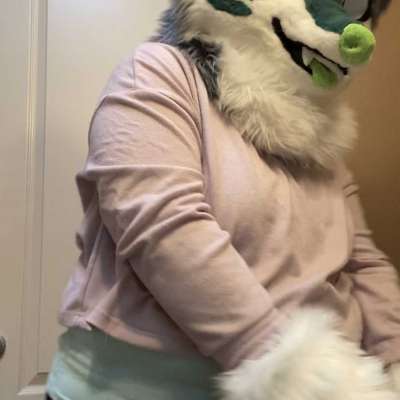 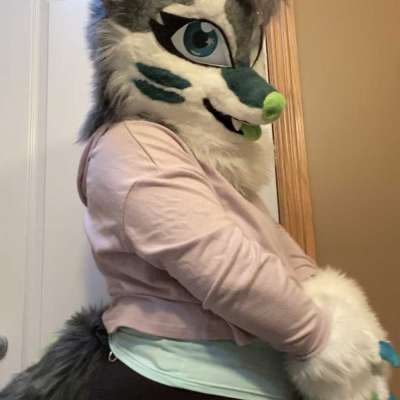 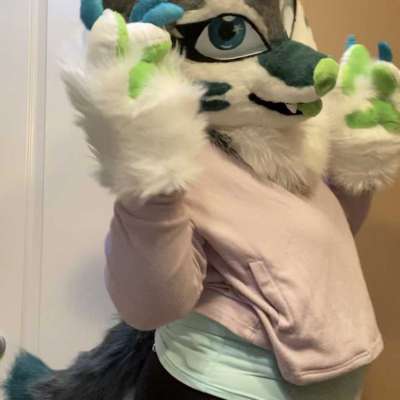 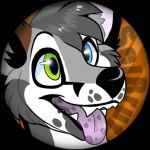 Could it be true? Do we have a birthday happening over here?? Happy Birthday!

Ok so I finally got around to ordering some feathers. I used moonlight feather and ordered some black duck cochette feathers and some wing feathers. I liked Arkai as he was but I wanted to up his realism and give him some extra “pizazz” if that’s the right word. I personally think he looks much better now that I’ve mixed in feathers, there’s about 200 feathers all together individually glued to the fur backing. I have more leftover and I plan to use them for other parts of the project. I’ll be using some to make a tail and some to make arms. His hand/arms will be made this coming week, I just need to sculpt extra talons for him tonight 🙌

My Akita fursuit head arrived the other day and I couldn’t be happier. He was made by a Russian maker by the name of greennuclearcoyote. They were very communicative and constantly checked in to make sure the shipping was going well and to see if I’d recieved him yet. They sent a ton of videos and pictures of the packing process to reassure me things were ok. Which was good because after having been scammed I was a little cautious about buying/trading or commissioning again 😅 he’s a great head, awesome ventilation and vision. Neck is a big shirt but with my balaclava and shirts my skin is covered so it’s not a big deal. He’s got a hidden zipper on his head/neck so he’s easy to put on. He’s very comfortable on the inside, well lined. He’s incredibly beautiful, super well made. His face has the most clean shaving work I’ve ever seen, like it’s so good 😍😍 rn he’s just a head and I have paws my Crinsy thst work but I don’t have a tail for him yet. I’ll have to make him one soon. I just didn’t want to use up all my black fur until I knew how much I’d need for my other WIP head. I’ll probably just buy another yard, and use some of it to make my tail 😊

anyways I hope you like him as much as I do 💕 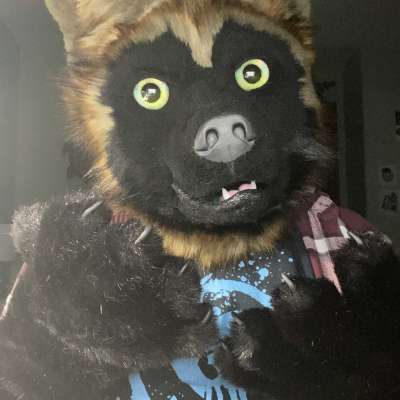 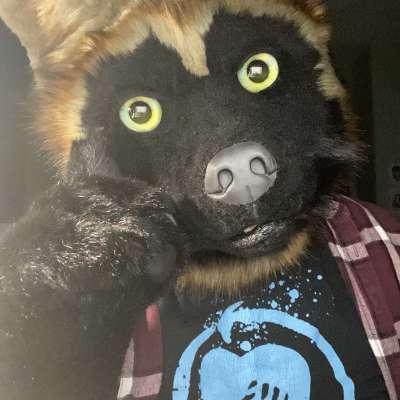 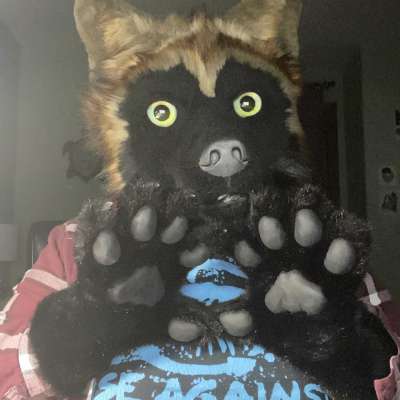 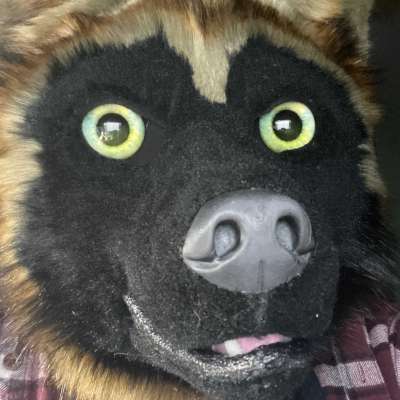 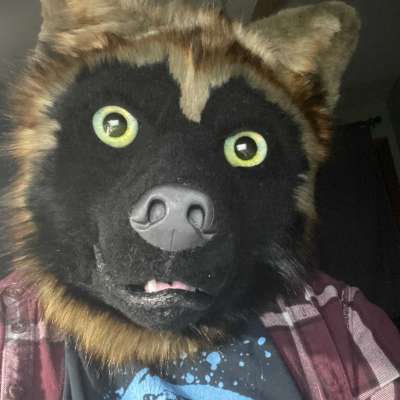 I’m so excited lots of good stuff coming up. Working on my wolf Jax and he’s coming along nicely. I’m also getting my Akita fursuit tomorrow and I’m so excited. FurEh 2020 is in 3 months and I’m really excited, can’t wait to see my friends again. My 22nd birthday is next month, which I’m also excited for 😊 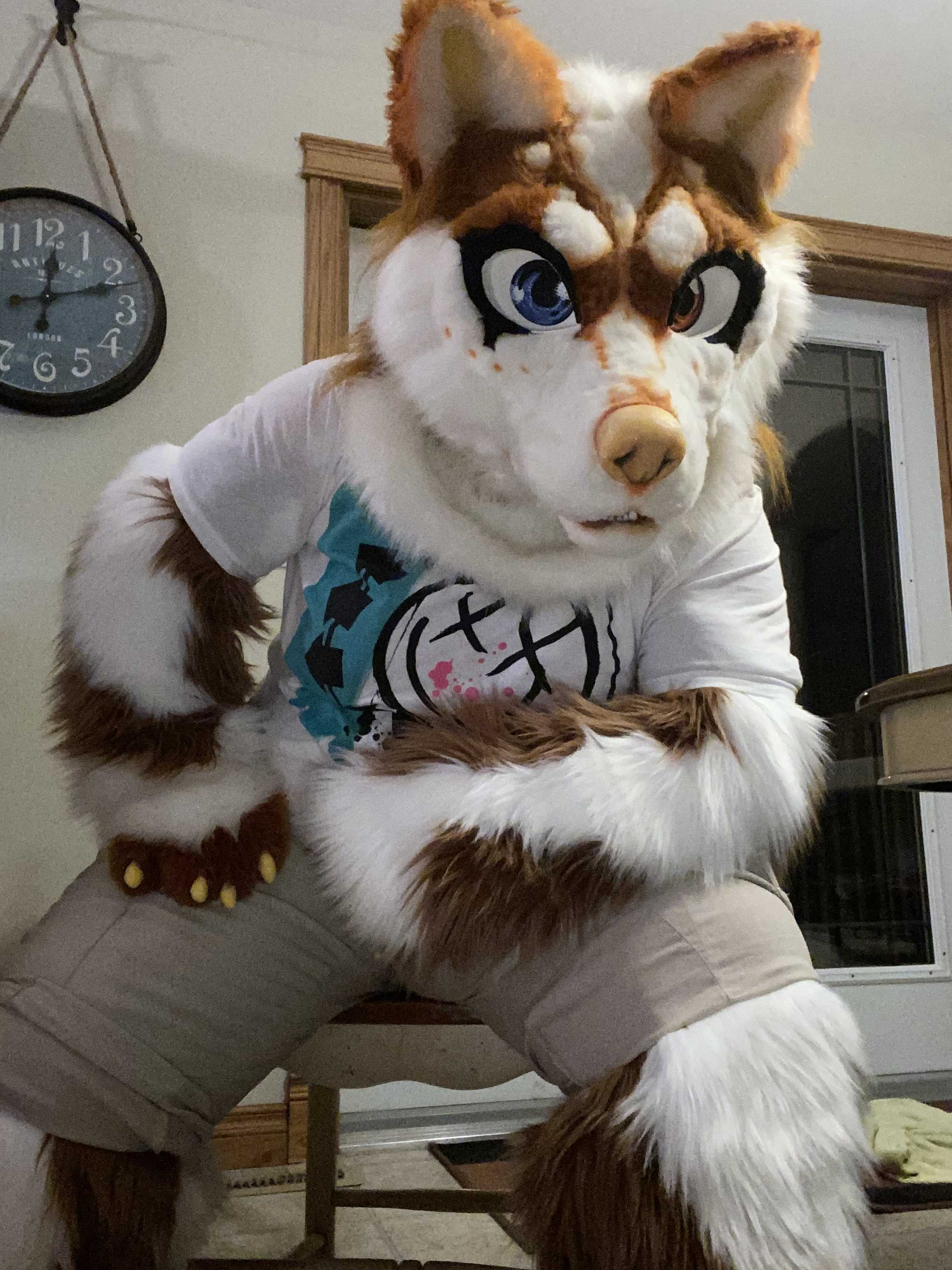