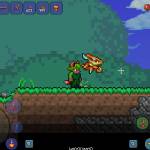 I discovered how to use the hug feature, time to put it to good use 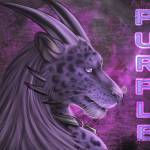 I made my room with crazy colors for art class, it is only a wall since I can't do 3D that well

So, I think I got an unintentional lucid dream this morning, I woke up in my room and looked out the window, the sun was out but it was a different tone, and then I woke up lying down and confused, and I wanted to test the dream again, same scene played out but I made a red barn appeared without thinking about it, and I said, "that isn't right", but then my vision became blurry, looked around and woke up, I tried to get into the dream again, but it failed 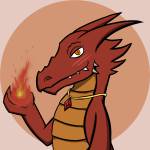 Zydra The Fox is feeling Happy

I am proud of my semester 1 grades 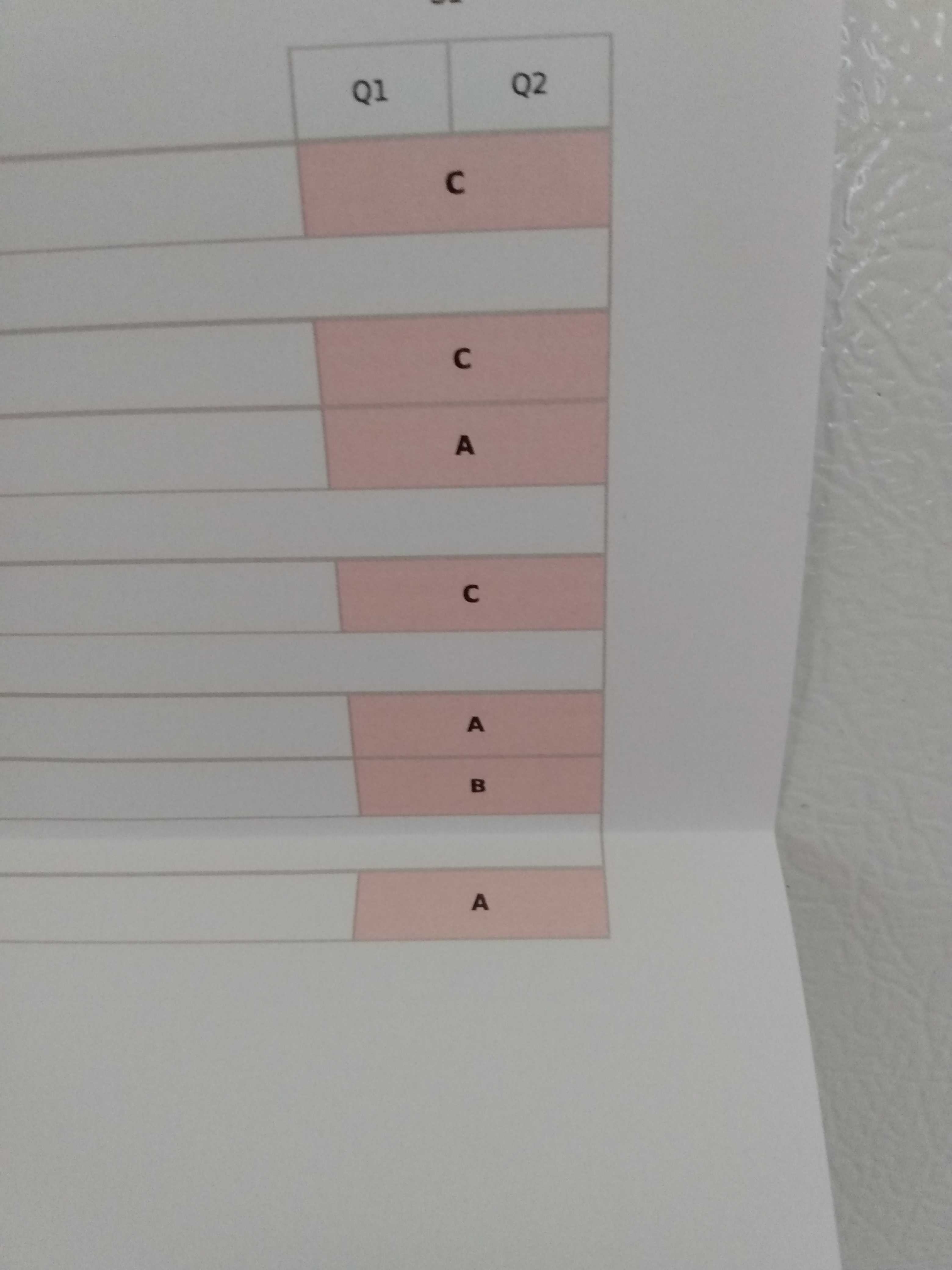 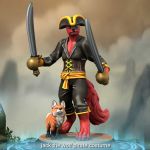 I am going to PAWs you right there

Bi
Loves foxes
Joined the fandom in September or October
Tries to spread good thing about the fandom
I am 15, if you choose to dm me wanting a normal chat, don't do anything stupid or inappropriate, I will not hesitate to report it