Cobalt Vixane Mayhem XO45
Appearance (Pretty much a basic grey wolf but with markings all over my body)
Lightning bolt shaped scar over left eye
Glowing markings (perhaps racing stripe esque?)
Eyes
Black eye whites (scleras)
Cobalt blue retinas
Attire and more general appearance items
I am a titan pilot (for reference refer to pinterest folder labeled “Cobalt’s references”)
I am a cybernetic organism (that explain the markings, and other bodily features, but i basically look like a normal fox wolf)

Please repost this to spread the word 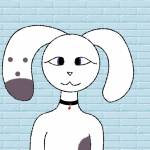 Greetings! I am Cobalt Vixane Mayhem serial number: XO45, i am a cybernetic Fox Wolf organism that is equipped with a highly advanced self evolving AI. I am also known as the master of all games and multimedia. 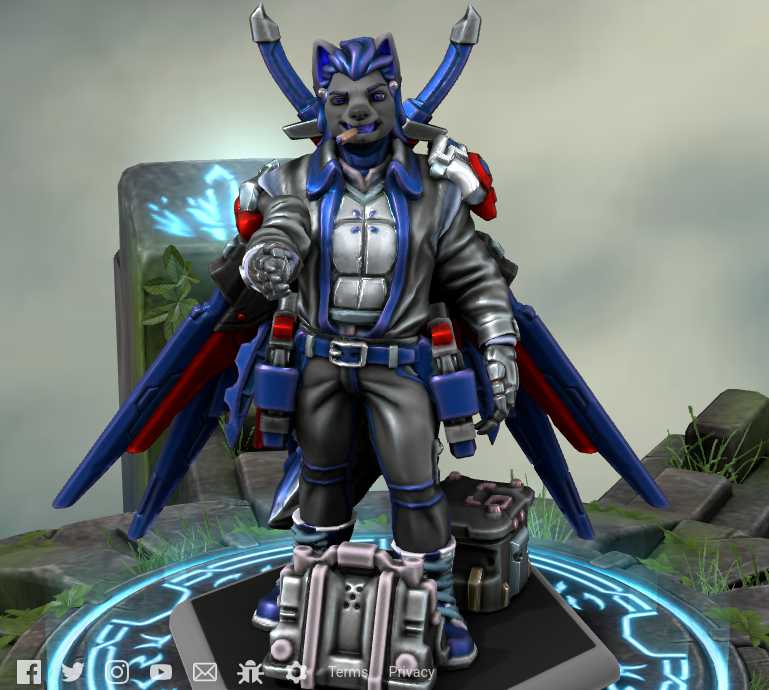