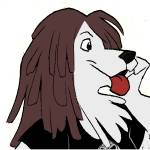 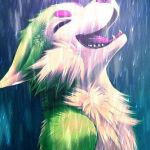 The Rangers won their last game of the season 4 to 2 over the Yankees. Their 68th win. I was hoping to reach 70 but at least they were better than last year when they lost 100 games?

Next year, they should have a new manager as well as pitching and hitting coaches. New GM as well. New era of Rangers baseball. Please pick up some bullpen arms because the pen was kind of awful. Could not hold a lead 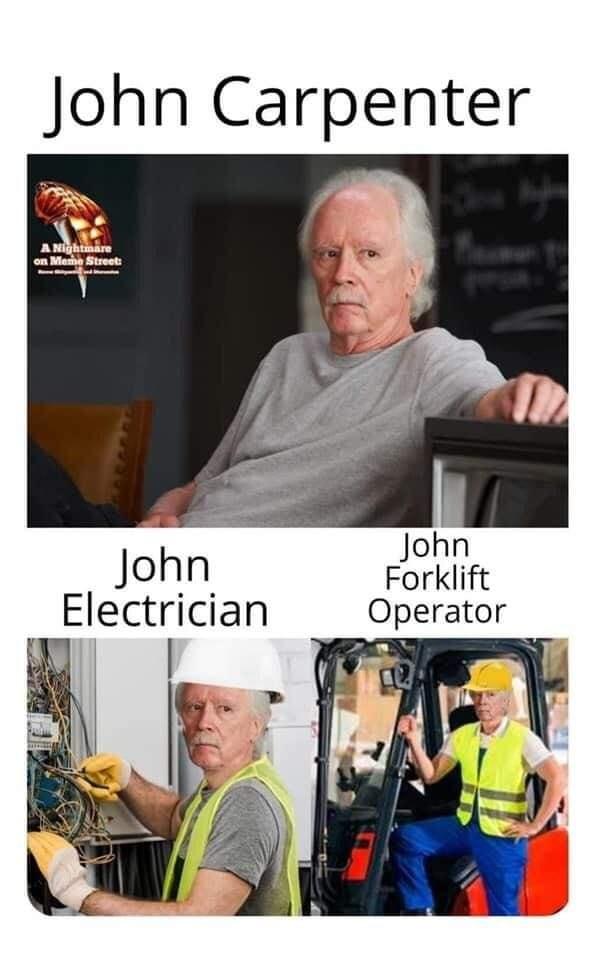 The Rangers bullpen managed to actually hold onto a lead for once and wont the second game of the double header tonight. Last game of the season tomorrow

The Braves got their 101st win today and claimed the NL East title once again. Go Braves

You have hugged Komondor 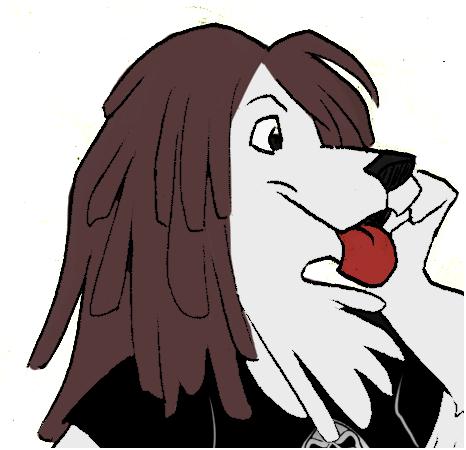