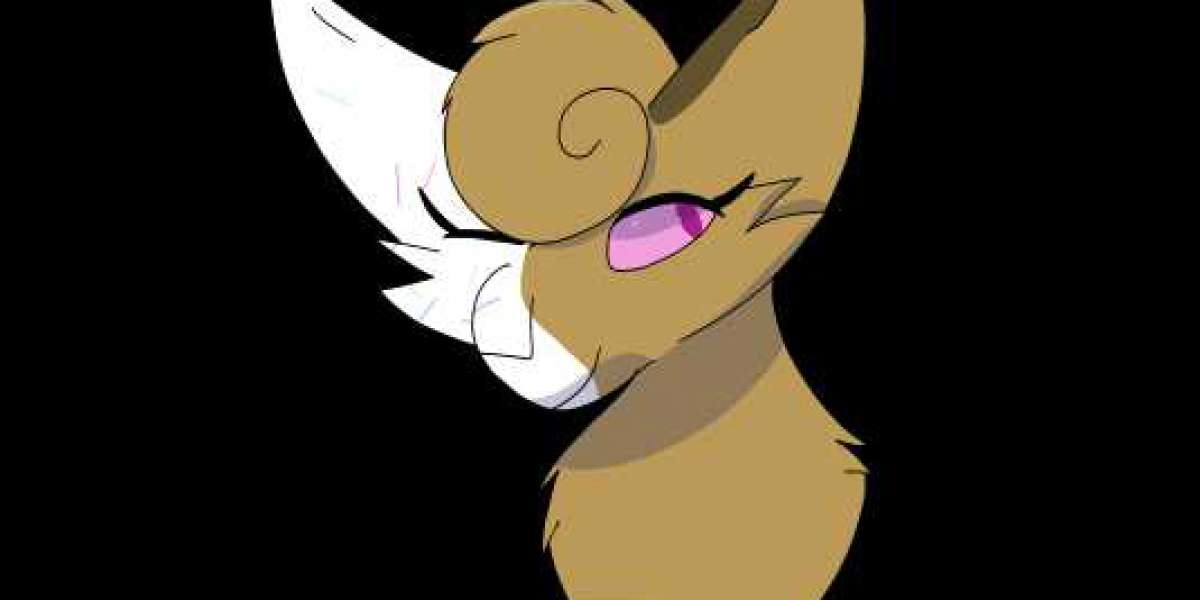 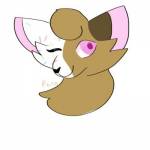 Just me rambling about my highest rated animal fantasy books.

Ah, yes, animal fantasy. Something furries and non-furry book lovers alike agree are eye-opening books that make us think outside the realm of humanity, something that we use as a form of escapism just like any form of entertainment.

I have grown up on animal fantasy books ever since I was young, more fascinated by these types of books than any other. I spent tons of time as a child reading the books on this list, comparing them to the human world at times as well as simply wondering what it would be like to be an animal. These books were the bread and butter of my childhood and each of them contributes to my life as a writer today. I am aspiring to be someone who sells amazing animal fantasy books in the hopes of being as amazing as the authors I looked up to. I highly suggest to anyone who hasn't yet read these epic books to read them now!

This series, an older classic, may just be known for its confusing failure of the movie that was based off the books. Despite the amazing animation of the movie, it had very little in common with the books besides having the same characters, though these characters were hardly anything like they were in the books. It felt more like watching a bizarre AU animation than anything else, really, and more creators on YouTube have surpassed making animated arcs based on books with a correct plot than this movie ever did.

Despite the way the movie made a mockery of the books in some aspects, it didn't ruin the beauty of the original series. This is something that is a classic in my mind and heart, as well as those of many who grew up around or after the release of these books. There is nothing the movie can do to change the fact the books are canon and will remain canon in the hearts of everyone who read them, thus not ruining how I felt about them.

The books follow a young owlet named Soren through his harsh adventures in life after having witnessed horrifying things at a young age when he was taken from his parents far too soon. I am not going to spoil the series for those who have yet to read it, of course, but I will say that this series can be both moving and confusing at times depending on the reader. The main thing I like about it is, well, the fact it's about freaking owls.

There are no humans in this series, as they (who are referred to as the animals as "the Others") are long extinct. The creatures are now in control of the land and many of them, mainly the owls, have the ability to read, write, and do many things you wouldn't expect from them. While that may sound silly at first, the series does establish this well and there are reasons behind their sentience. Anyone who loves animal fantasy should hopefully enjoy reading this well-written series by Kathryn Lasky.

This book series, written by Tui T. Sutherland, is about dragons who rule over their world. There are different types of dragons who live in different tribes based on their type. The first arc takes place in a time of war and the main characters of this series are expected to save the world from it. Each of these characters are a different type of dragon, all of which are young dragons known as "dragonets", and are being sought after by queens of different tribes who fear the way they will end the war will reflect badly on them, or by others who wish to keep the war going for fun. The world of dragons is one full of tyranny, deceit, and evil and many dragons are looking to the protagonists to end the trials they are facing by choosing a queen for one of the tribes.

Sorry if that description sounded a little confusing! Anyway, the dragons in these series are all so unique and full of personality! The author did a great job of making new and fun characters to follow. This is a newer series, which I like, and is still ongoing to this day! The universe is fun to read about and the world-building is astounding! Humans actually do exist in this book but, for the most part, are seen as pests, food, pets, or simply wild animals by the dragons who rule everything. Most dragons cannot understand a thing they say. I think only one can, but he speaks human and not dragon at all...I think. Haven't read that book yet. I'm saving up for it!

By now I'm sure most people have heard of this series, as it is extremely prevalent in both the Furry community and the internet in general. It has a large fanbase that is seen on practically every corner of the internet, which is mainly known for things like its art, roleplaying, and animation side communities as well. The series is well-loved and is still onoing to this day!

This is first on the list because it truly is my favorite series and it is responsible for getting me onto the internet and into various fandoms in the first place. This series is remarkable and is one of the biggest bestselling animal series on the planet. The Warriors fandom makes up a gigantic part of the art community in general. Hell, it has one of the biggest communities on Amino!

The book series is about a bunch of normal yet wild domesticated cats who live out in the wilderness in groups known as Clans. Although they, in a way, need each other to survive, they are also often at war or on the very brink of war. Conflict against other Clans is quite common, and yet they are all united by what is known as the warrior code and the morals that come with it.

I give this series a full recommendation.

Sorry for any mistakes! I was just really excited and testing out the blog option, lol. 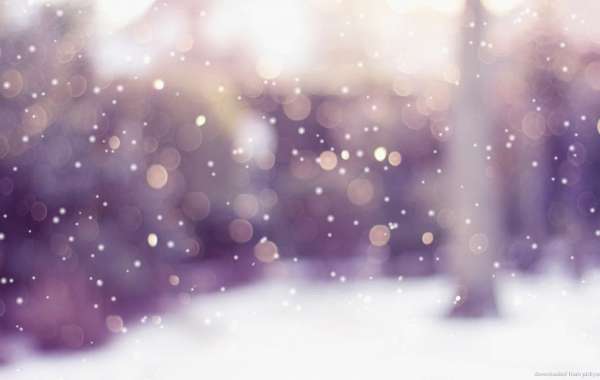 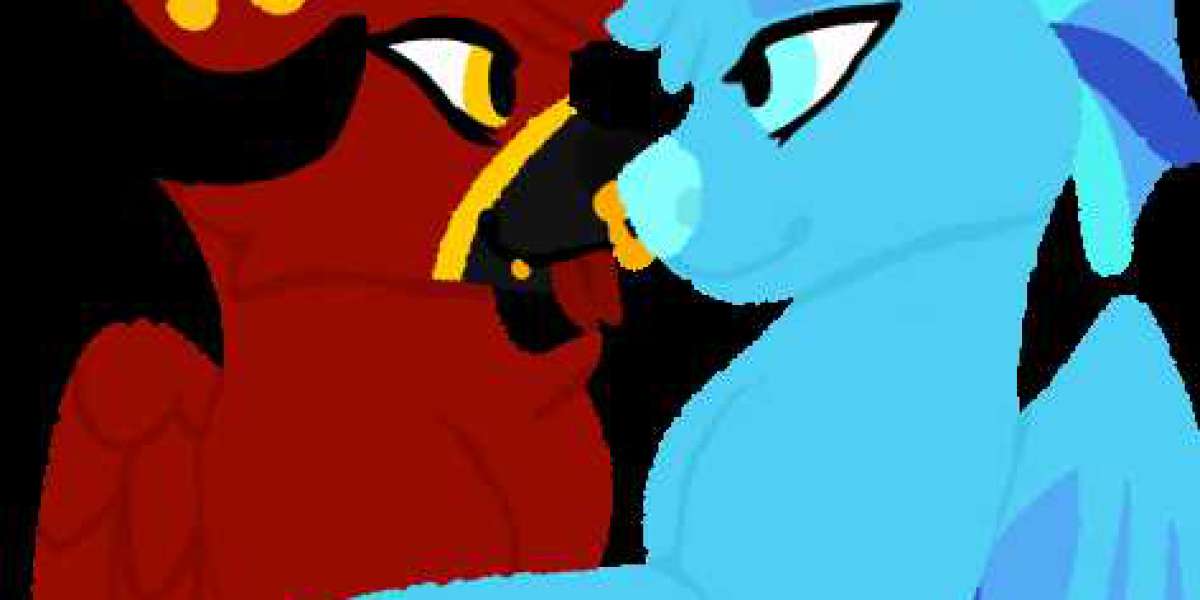 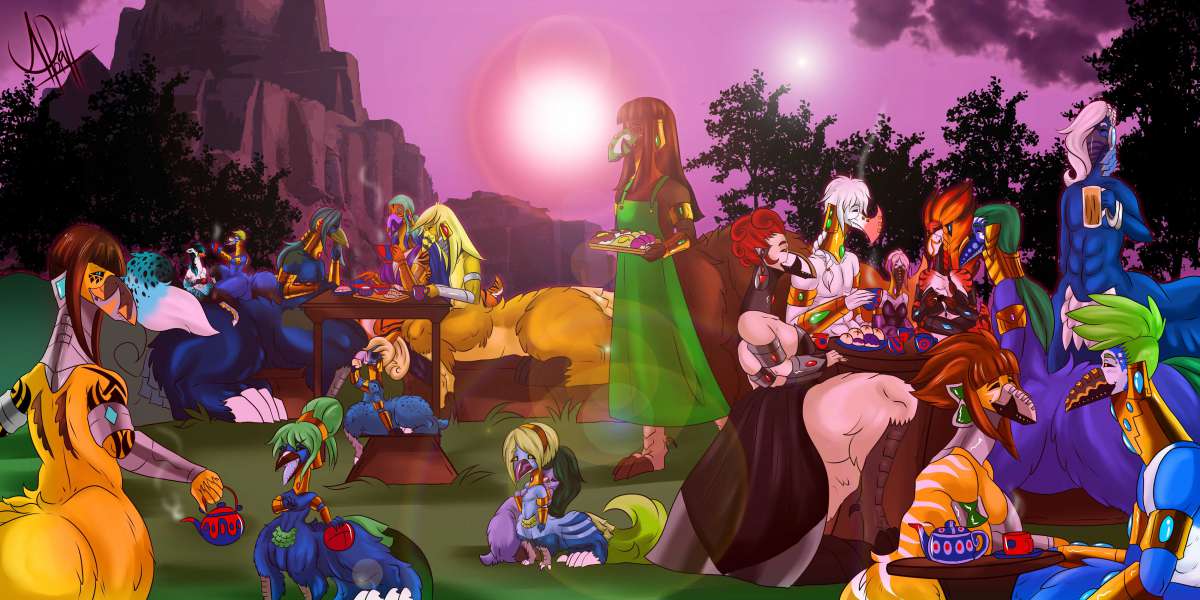