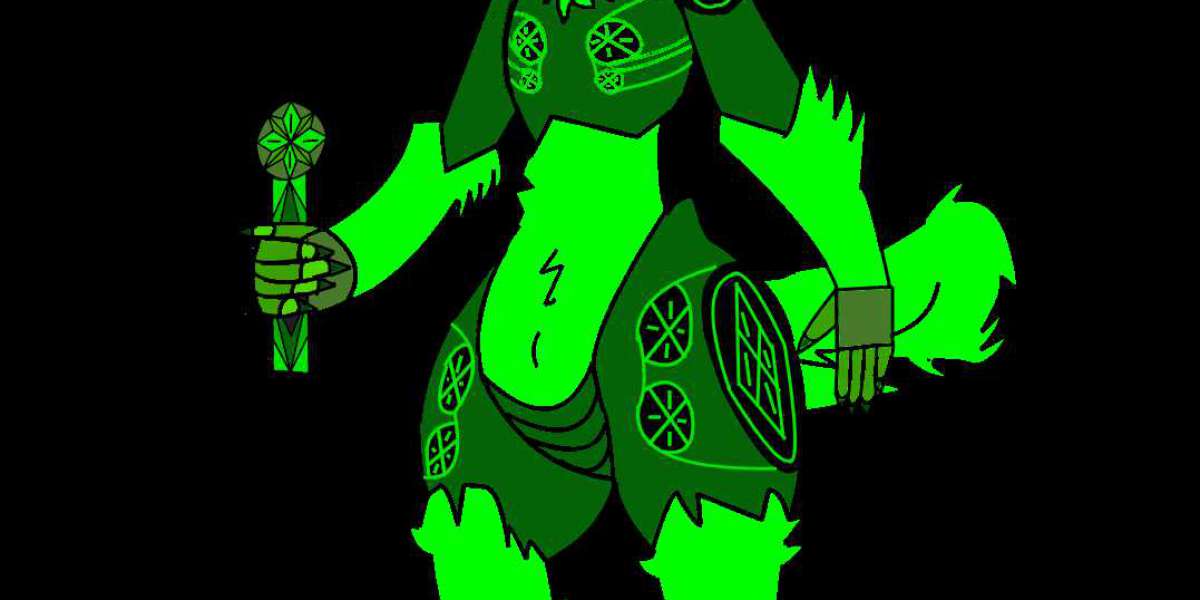 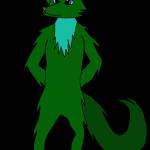 I finally decided to introduce Emerald, one of my fursonas, into Anthrodex.

So I finished with Emerald's FNF Day 2 theme just today; if your curious, then check it out here: https://www.audiotool.com/track/3hksnri7cr/ .

Many of you do not know who Emerald is, so the following information below describe most of his attributes: 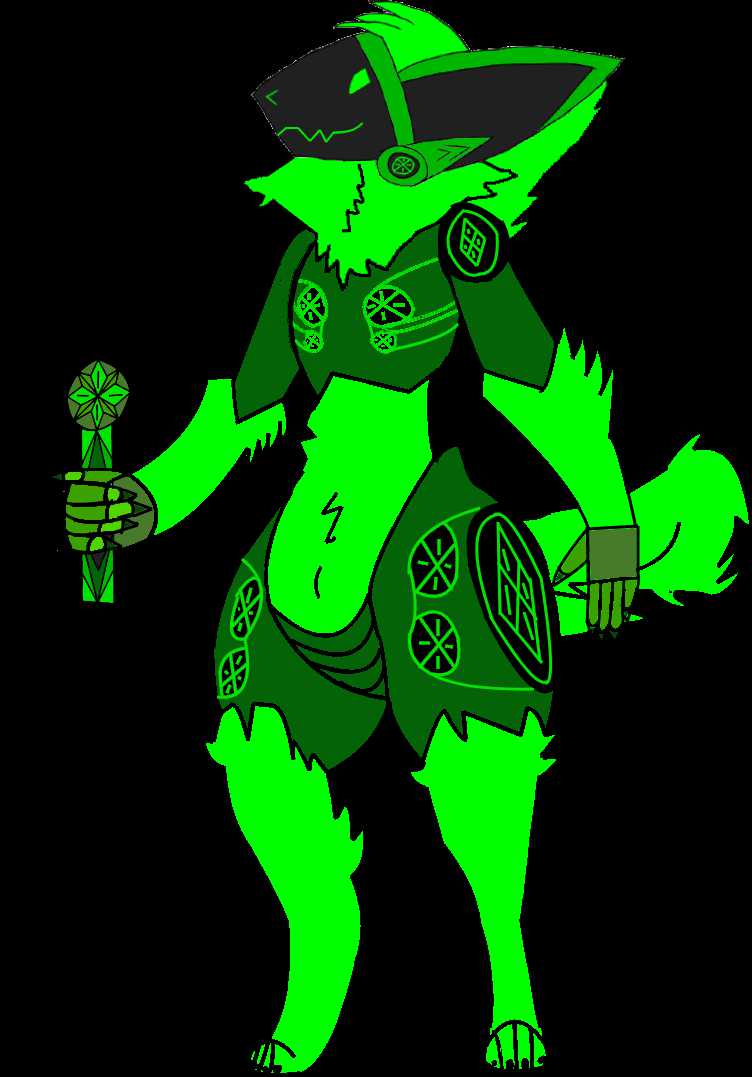 Favorite color: Dark Green
Religion: [Redacted]
Relationship: Single
Straight
He/him/they
Right Handed
Species: Protogen
Likes: Being Friends with anyone he helps
Dislikes: Everyone who tries to kill him or his creator, but is always ready to forgive them.
Hobbies: Likes to play Roblox, draw, or make music in his spare time. He also presents safety guidelines to those wanting to learn.
Occupation: Specially programmed medic and can project holograms of what he has already seen.
Weapon (self-defense only): Composite broadsword. Has a drone to assist him during a mission.
Special: His visor can display vitals of living things and can see their backstory if met more than once. His creators gave him free will and participate in missions now and then, but he's mostly available 24/7 in need of help.
Relatively new to the furry fandom.
Backstory: While Emerald was being built, his creators gave him a memory chip, allowing him to send out holographic images from his memory. It also can predict the possible strategies for when on a mission along with a vitals screen to indicate the heartrate of a possible victim in need of medical attention. Once he started to process most movement systems and was trained to use the visor, he was taught how to use a medical device just in case something bad happened. However, his medical training was interrupted when another group of creators attacked them. Everyone but Emerald and [Redacted] died from it and they escaped to another base called [Redacted], where he completed his medical training. Now, he and his remaining creator had one option left, to find [Redacted] and find out who attacked them and bring them to justice for all their wrongs. 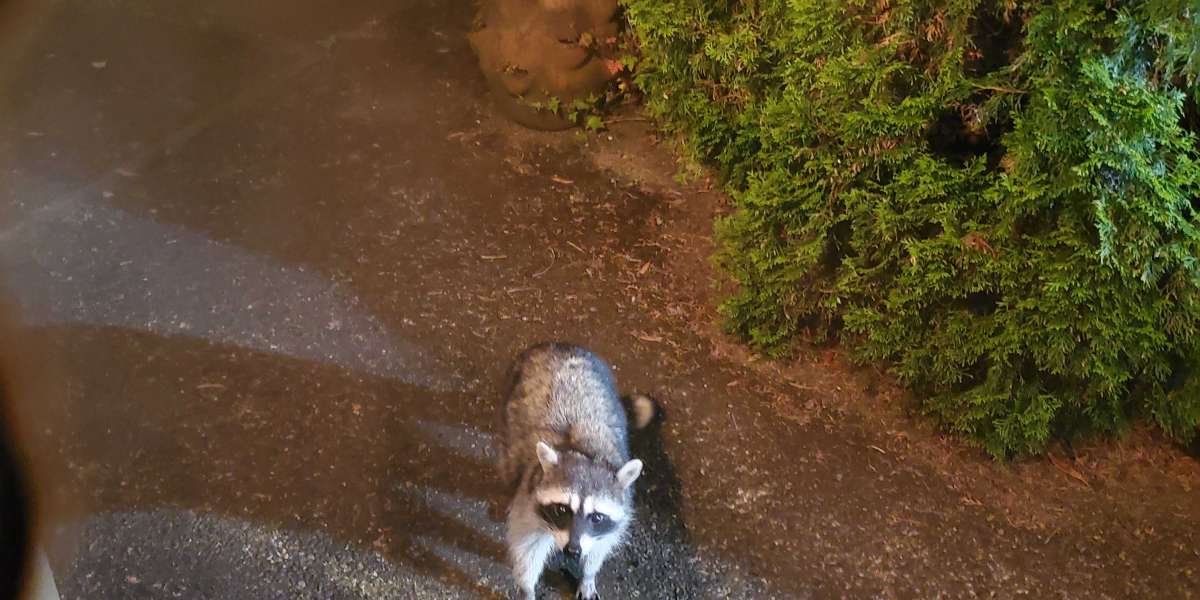 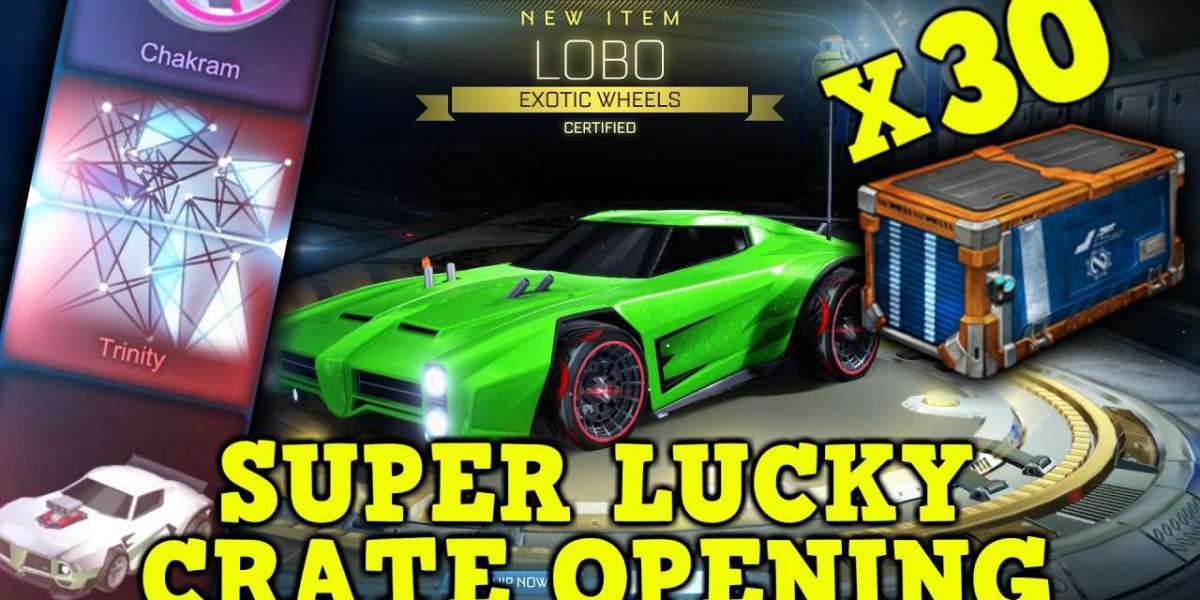 While Nitro Circus has fun in the real world 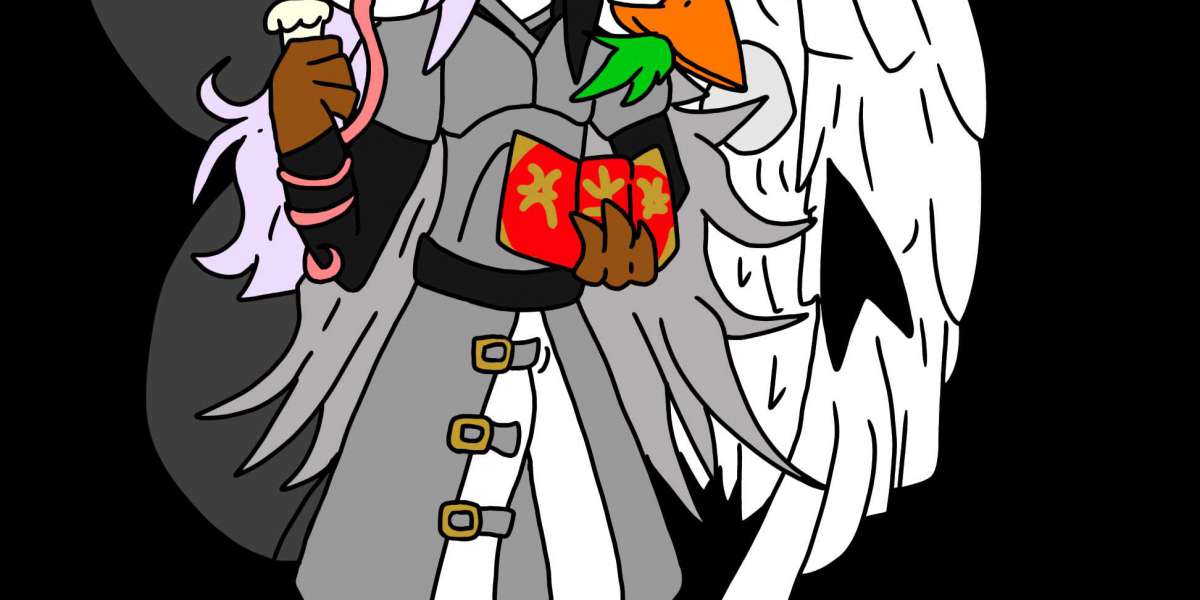